Warning Cookies are used on this site to provide the best user experience. If you continue, we assume that you agree to receive cookies from this site. OK
€Euro 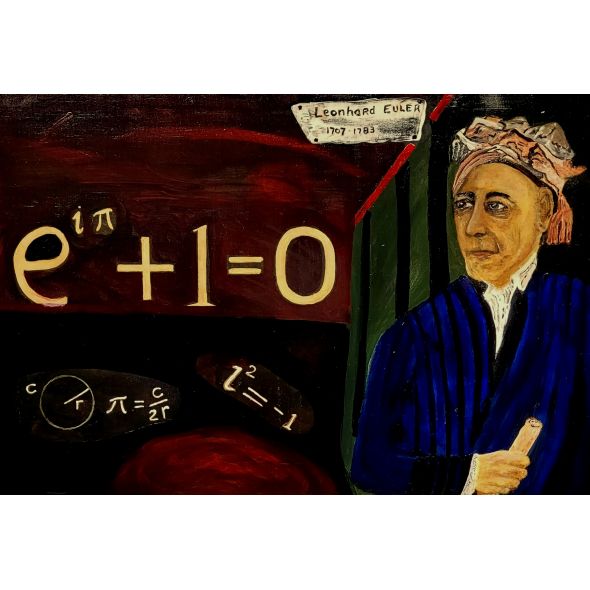 This item is sold by

The God Equation
In stock
0.00
0.00 out of 5 stars
(0 reviews) Write a review
Coming soon
Out of stockCompare
Add to cartCompare
Description Features Reviews

Generously sized at 75cm x 50 cm  the painting is of the mathematician  Leonhard Euler and his famous equation viewed by many as the most beautiful in mathematics. Euler was credited as the Mozart of his Subject

The equation is called the God equation as  many have considered this profound relationship between  irrational ,  imaginary and complex numbers could only be true   with a divine architect of the universe.

From the same Vendor